“The effect of music is so very much more powerful and penetrating than is that of the other arts, for these others speak only of the shadow, but music of the essence.”

Arthur Schopenhauer in The World as Will and Representation.

Farb und Form sound piece is the result of an algorithmic conversion of video signal into sound. An attempt at converting what we see into an audio experience. The video was captured in London, shot parallel to the Grand Union Canal, in Kings Cross.

Colours, light, shapes, and greenery were converted into instruments, notation, and time. You can watch and listen to Farb und Form in the accompanying video piece.

This project was made in collaboration with Ana Mafalda. 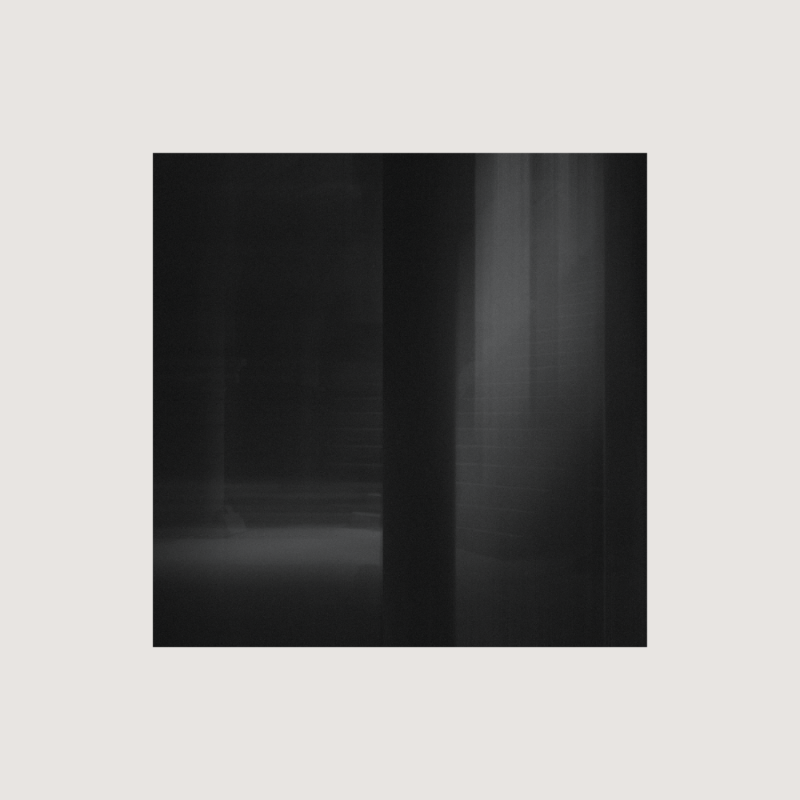